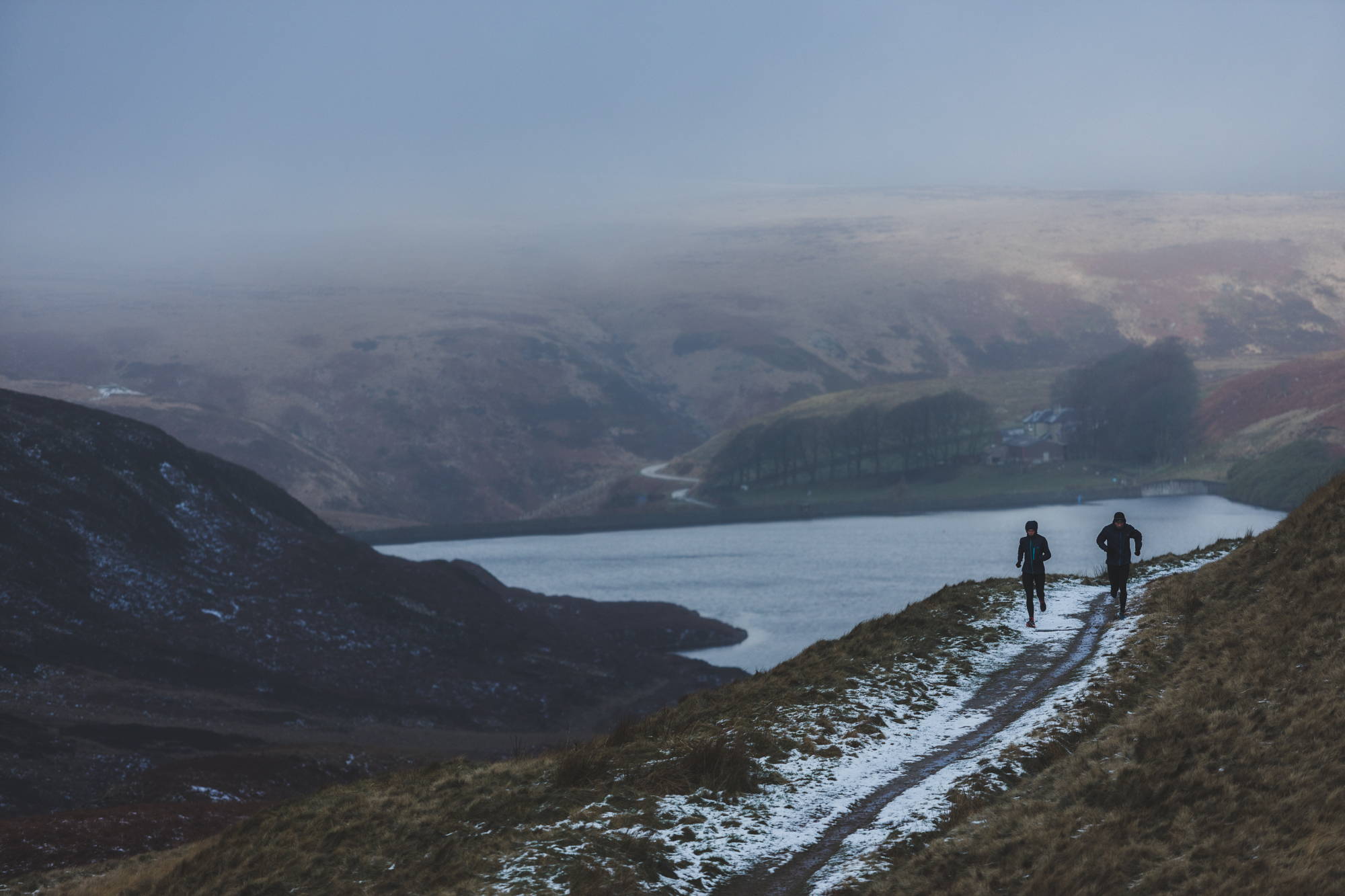 OUR FOUNDER, OUR PURPOSE,
OUR HERITAGE

Dr Ron Hill MBE founded the brand in September 1970, five months after becoming the first Briton to win the Boston Marathon in a record time of 2:10:30. His sole purpose: to produce kit that kept him winning.

Dr Ron gained a PhD in Textile Chemistry, from the University of Manchester and through alchemy and his art as a runner, began to rethink the fly-by-night running kit of the time. After winning the Commonwealth Games in 1970 he developed the ‘side-split short’ which famously become the Freedom Short and the Mesh Vest - both having accompanied him to his greatest victories on the road.

Ronhill is proud of our founder and the heritage he has allowed. His lifelong passion of running and improvement is shared within the team and products we produce today. With 50 years of retrospect, Ronhill has benefited from the experiential learning and change that has occurred within running – from its sporting roots, to a lifestyle and universal culture.

Our purpose now is to make a better future for today’s runner by sustainably developing the elements of our past. 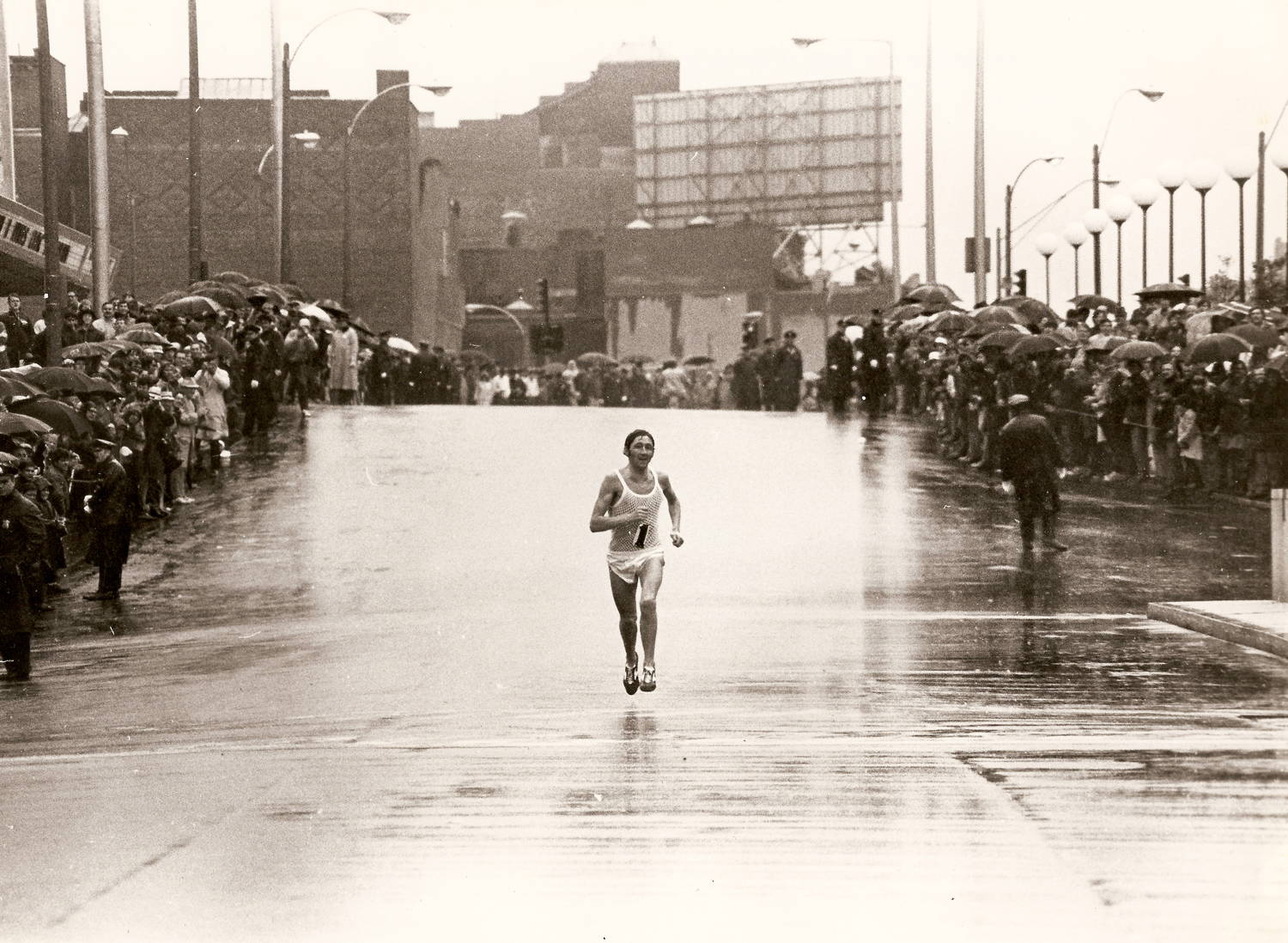