The news of Ron’s passing is a sad day for the brand and although we have been aware of his deteriorating health, it is still a day of sorrow that is hard to believe.

As a young runner myself, I revered him as a competitor. He was one of the first to inspire a generation of kids who wished for improvement and he demonstrated this through defiance and sheer passion towards something he loved dearly - never relenting.

He was a local hero and supported the amateur spirit within the sport, turning out regularly on the Manchester running scene to give his acolytes a close-up of what a true world class runner looked like, always sparing time to stop and talk running to anyone. He possessed a human touch that has positively affected me and many others within the running community.

I remember turning up for a Northern Track league 5km race in Warrington and Ron was running. It was hard to believe that I was running against such a world class runner. I manged to win the race and break 15 mins for 5km, for the first time, which was a big step forward for me in my running career. Ron was first to congratulate me after the race and even though I was 21 and Ron a little past this best, it was still a major achievement for me and how proud I was to tell people that I had beaten the great Ron Hill.

I have been amazed at the amount of calls and emails I have received from all over the world and the tributes on social media have been amazing and prove how much Ron was respected both as a world class runner and also a pioneer in the development and innovation of running apparel.

Everyone from the brands would like to pass on their sincere condolences to Ron’s wife, May and the Hill family. 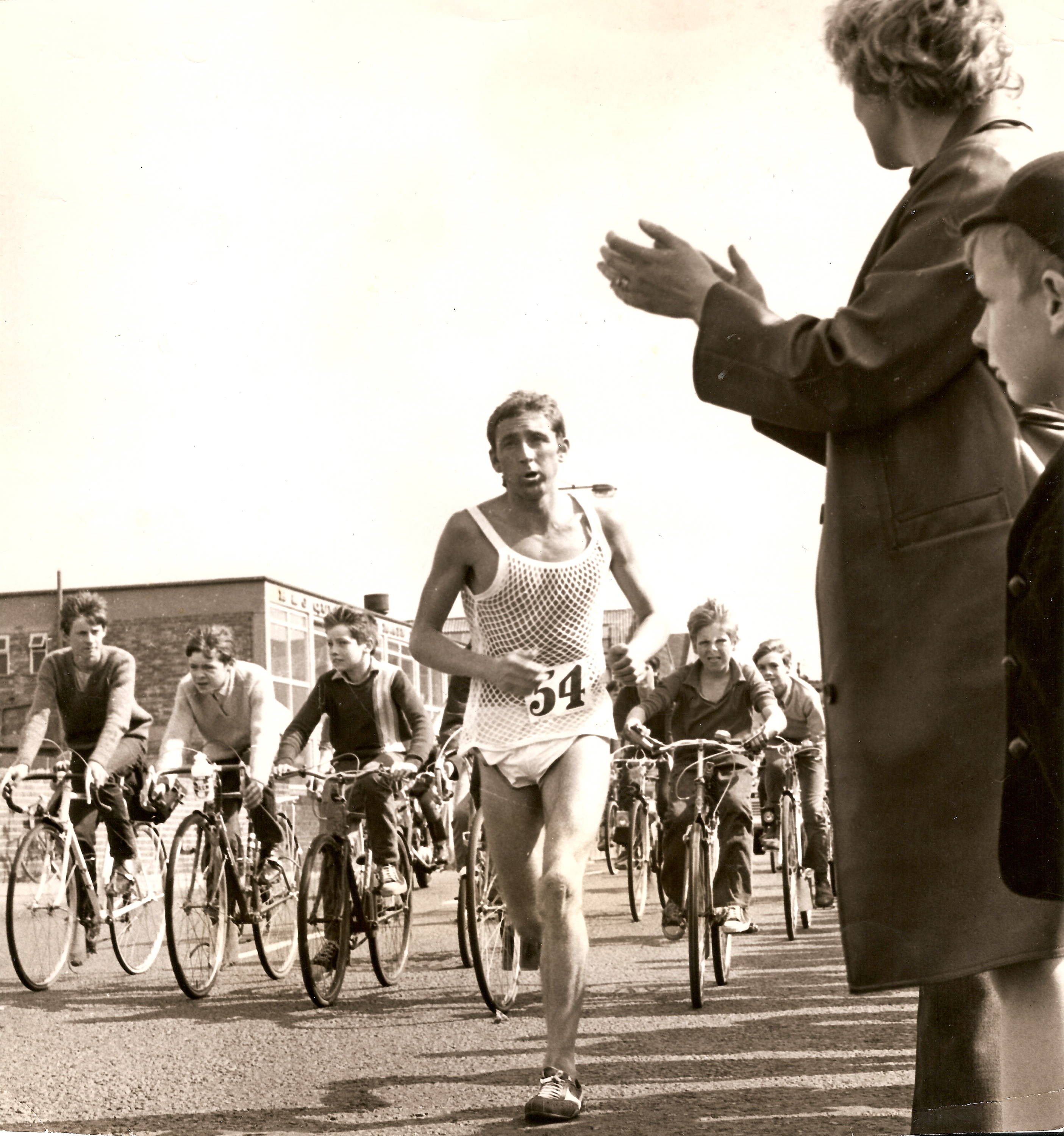 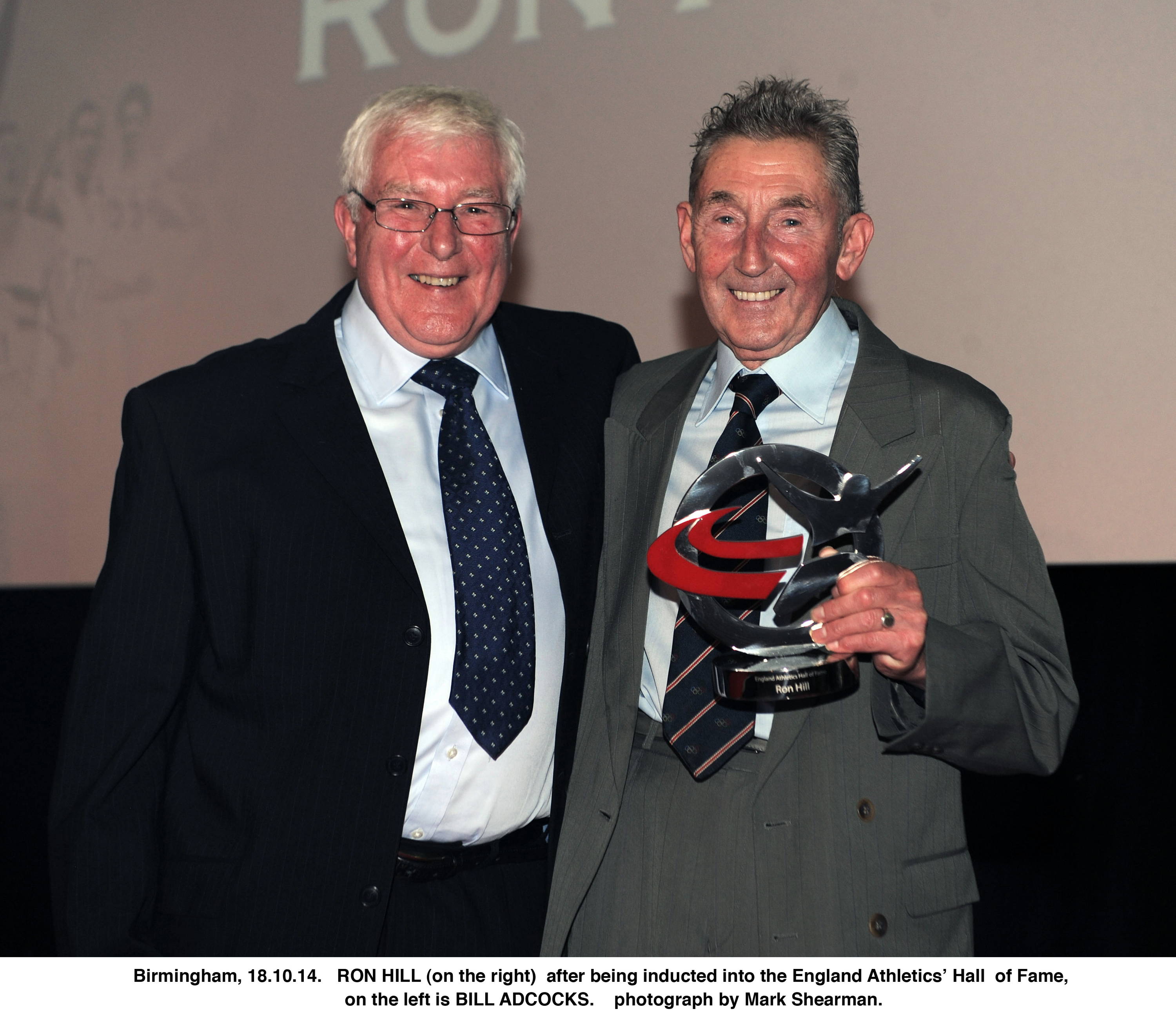 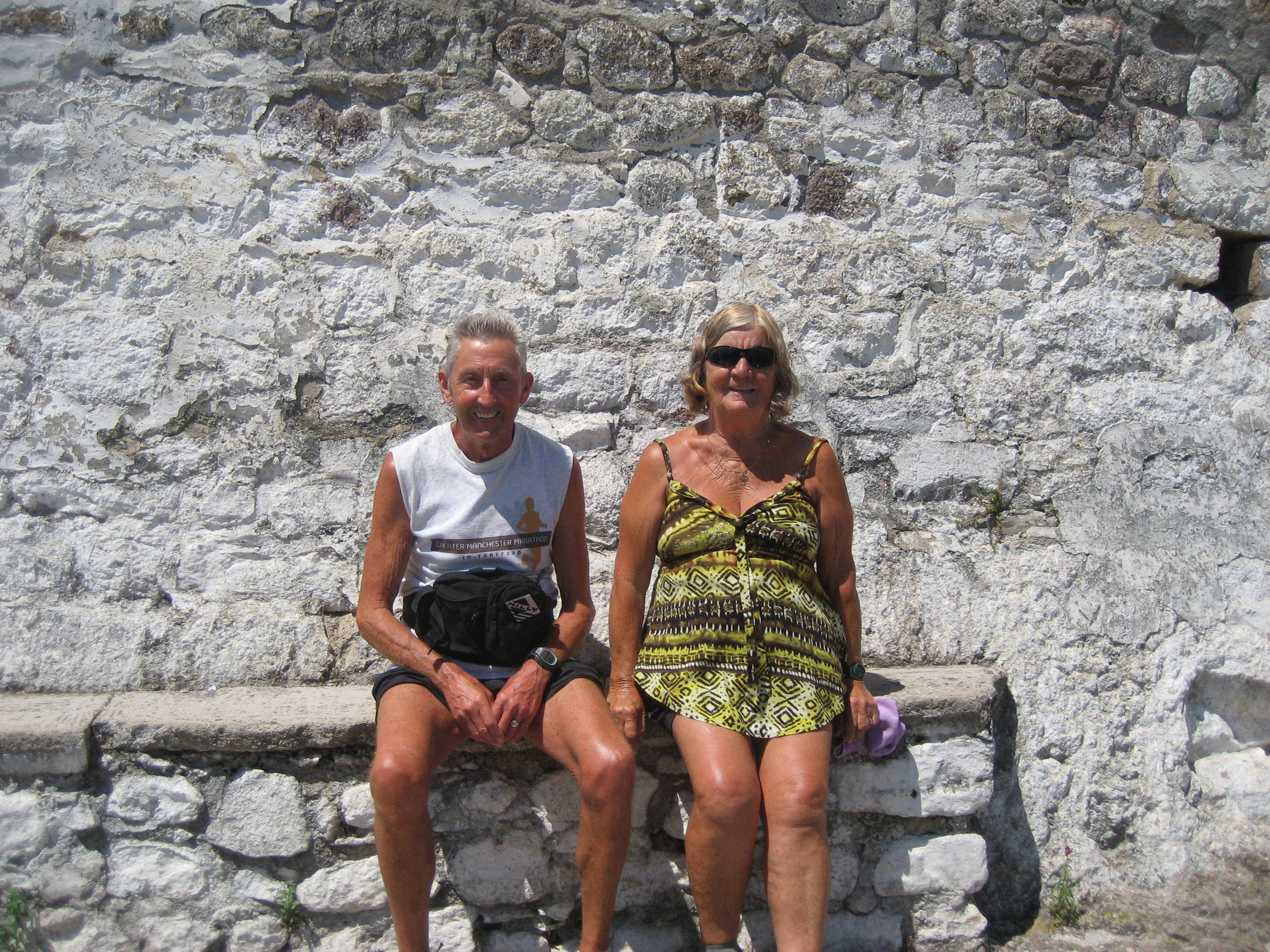